Hale Park is a new and exclusive venue in which to hold the perfect wedding. The venue includes parking, power and water, bridal preparation rooms, gents and ladies’ toilets plus a “powder” room. There are almost 100m2 Drawing Rooms and more than 500m2 gardens as an exclusive place to celebrate the biggest, the best and the most unique day of your life!

A stately home to make a statement

Our collective English history is closely bound up with the architecture of our buildings: particularly the various styles of that umbrella term, Georgian. Anyone who has been to London, Edinburgh, Dublin, Newcastle upon Tyne, Bath or Bristol will be familiar with the clean lines and symmetrically placed windows in walls mostly devoid of fussy decoration. This pared back ornamentation and the clean lines of the Georgian aesthetic chimes well with today’s pared back design and minimalism.

The architect Thomas Archer was of the English Baroque style of Georgian and by 1715 he was very successful. Churches include St.Paul’s Deptford, St.Philips, Birmingham – now Birmingham Cathedral - St. John’s, Smith Square London and St.Mary’s Hale. He also designed many houses including the north front of Chatsworth House; Hurstbourne Priors, Hampshire; Chettle House, Dorset and his own home, Hale Park.

At the end of the eighteenth century, Henry Holland (junior) was asked to update Hale Park thus adding another major English architect to this house. He added the portico in the front and the dog-walks on the sides. Entrancing spaces that are delightful to linger on, leaning on the stone balustrades overlooking the gardens. 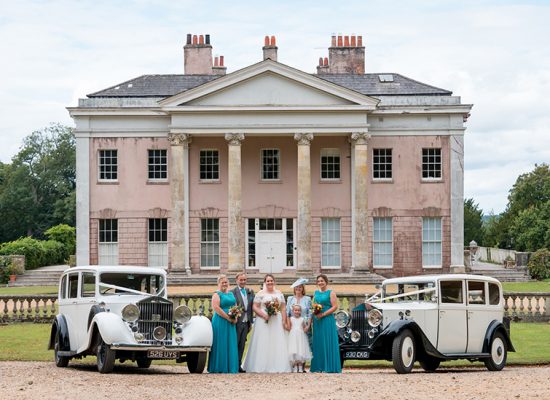 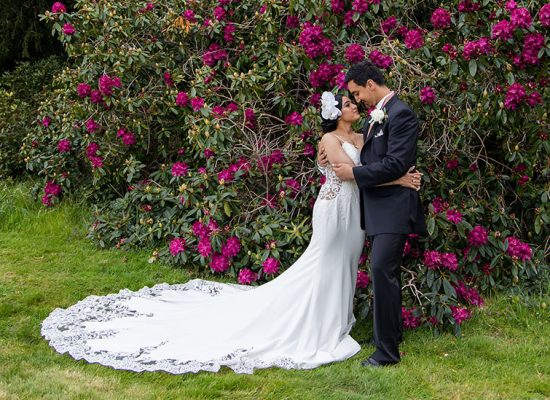 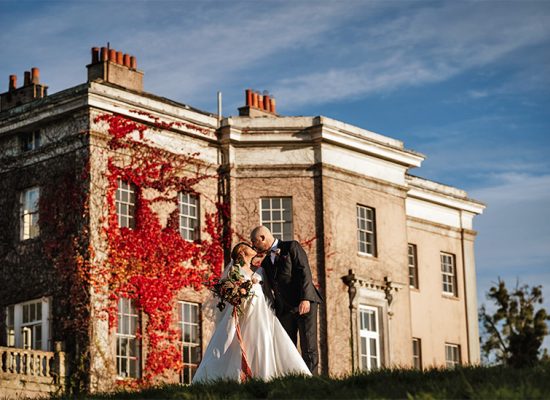 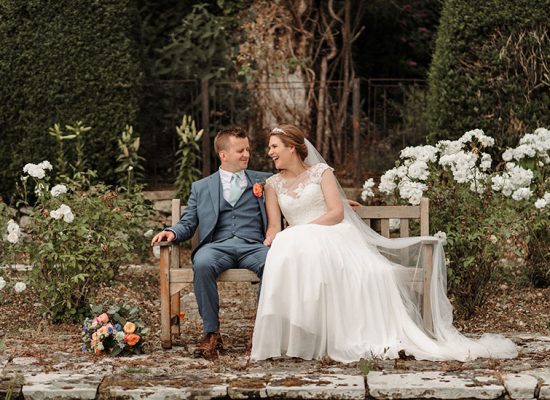 Here at Hale Park, we are trying to reach a responsible level of low carbon use. The estate has the organic side in hand. We are in an environmental agricultural scheme called Higher Level Stewardship which is the top level of such schemes. It means we have Soil Association organic certification for the meadow pastures; six metre hedgerow boundaries around all fields; healthy woodlands with 11 Ancient Woodland indicator specie; water meadows that are grazed carefully and a section of river prized by fishermen.

Plans are well advanced to make the switch from oil generated heating and hot water to ground source energy and the solar PV system has been in place for many years now. A carbon-offset scheme is in the works to offset agricultural use of petrol and diesel and numbers will be put to all this in due course.

St. Mary's Church in the grounds

The Avon Valley Partnership Benefice has seven churches within it. One of them is St.Mary’s Hale and it is in the garden of Hale Park. They will conduct weddings any day of the week at any mutually agreed time, though Saturdays are restricted to 12pm, 2pm or 4pm and Sundays to 2pm or 4pm.

We strongly advise that you telephone the church office first, before confirming any other aspect of your wedding, to ensure that St.Mary’s and a minister are available. Telephone 01425 653163

It is worth looking at their website at www.avp-benefice.org.uk for the latest information regarding marriage. There is a useful pdf under the “Life Events” link.

The law concerning marriages in Church was changed in 2010. This relates to the expanded definitions of who can get married in a particular church.  Basically, if any of the following apply then all is well, though do check with the church office!

There are rules on the reading of Banns also and the Church office will be able to advise on this. 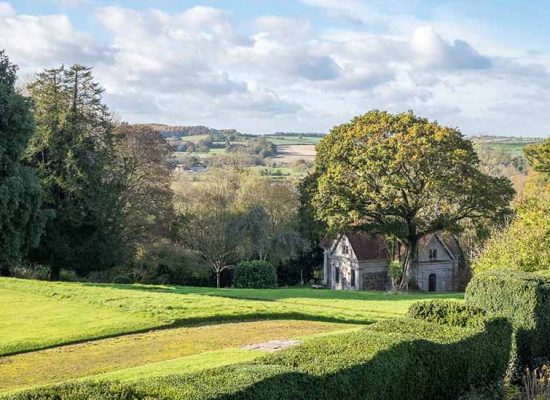 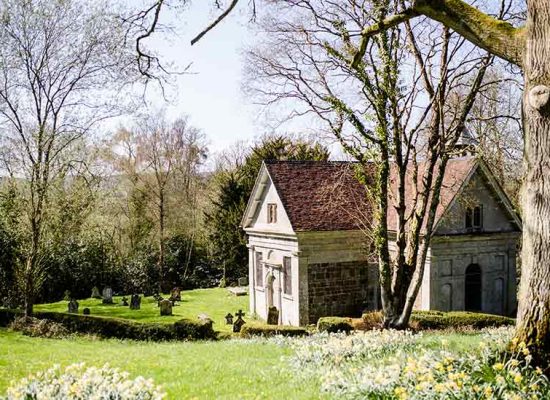 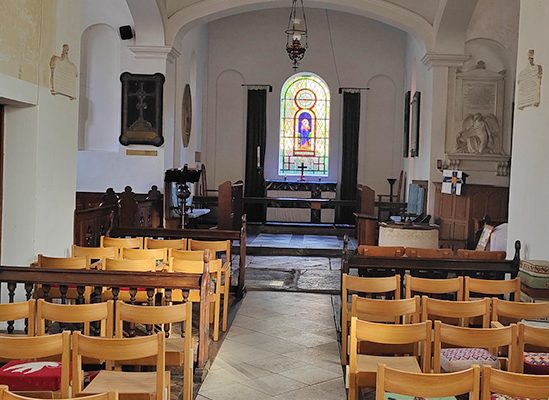 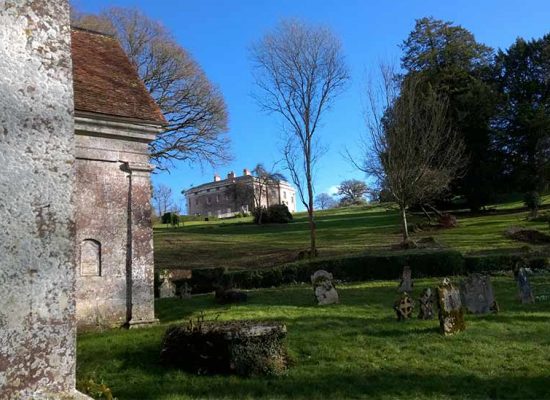 Following your ceremony, the drawing rooms (max cap.120) and the gardens are available for drinks and “breakfast”. Where you choose to hold these events will, in part, be dictated by the number of guests. There is an option to put one or two gazebos (cap.50 each) in the garden outside the drawing rooms or there is space to erect a marquee.

Food and drink options, caterers, table settings and chairs, flowers and accessories are, of course, your choice. However, being a Grade 1 house, we will want to approve your choices before confirmation or you can use one of our preferred suppliers. This is to preserve the fabric of the house and the structure and layout of the gardens.

There are three separate and connected Drawing Rooms: the music room, the main room and the other room. As these are licensed individually, it is possible to have a small ceremony in one of the smaller rooms, keeping the main room prepared for whatever comes afterwards. 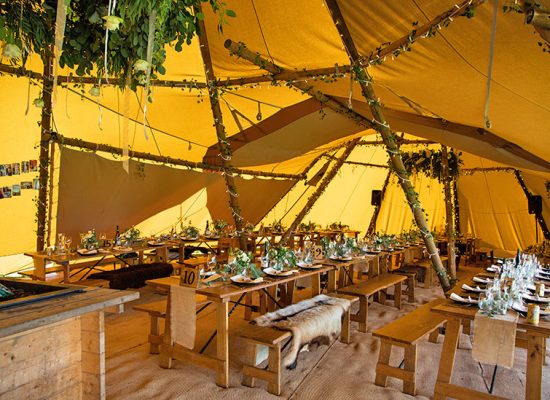 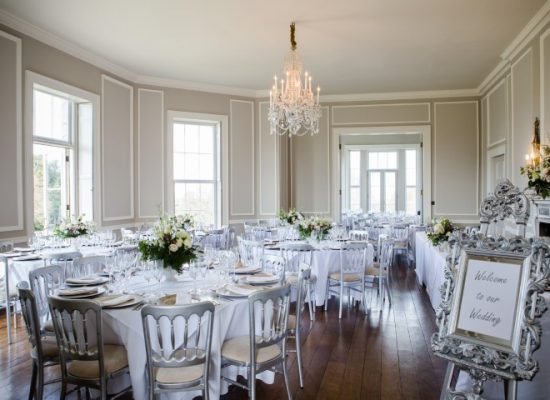 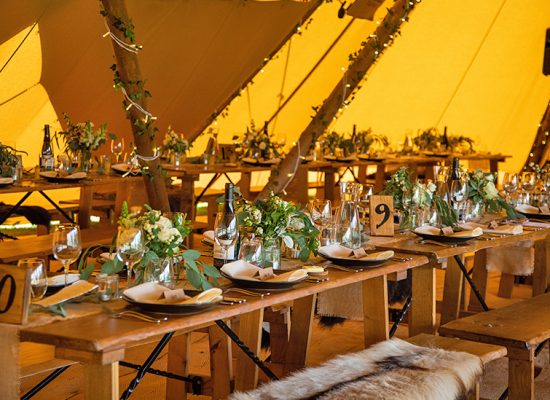 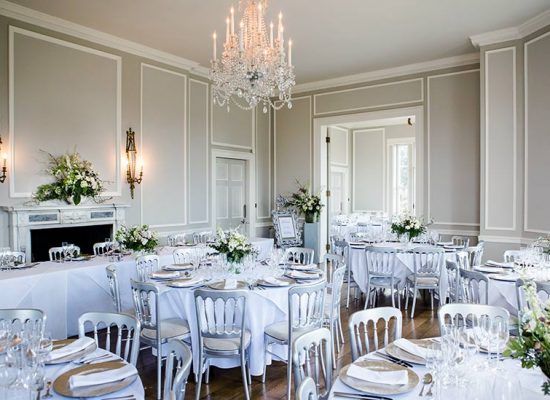 The grandest of entrances

The lime tree avenue is three quarters of a mile long (or 1.2 km). The house is designed to rise out of the landscape as you go down it. These days the approach is made by a road that runs parallel to the top section of the avenue, however this magical view can still be experienced, transport permitting. 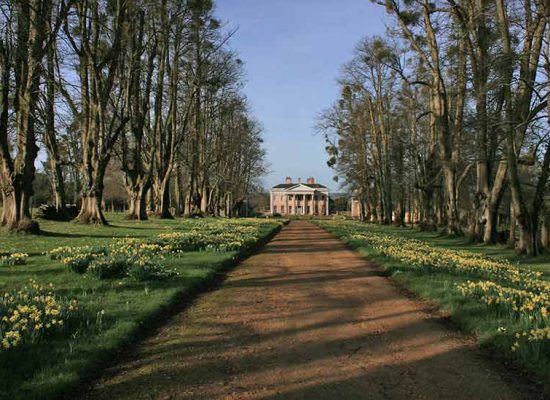 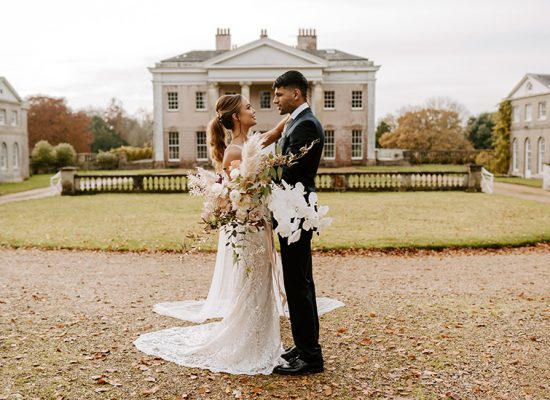 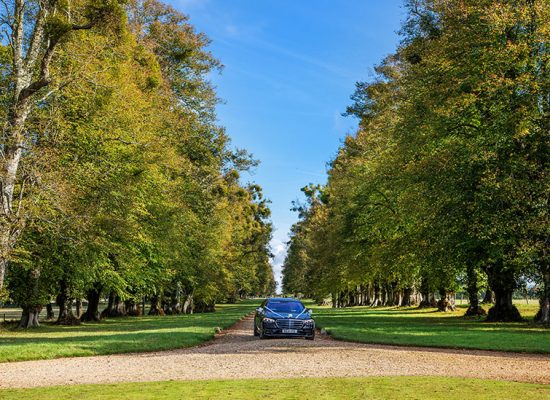 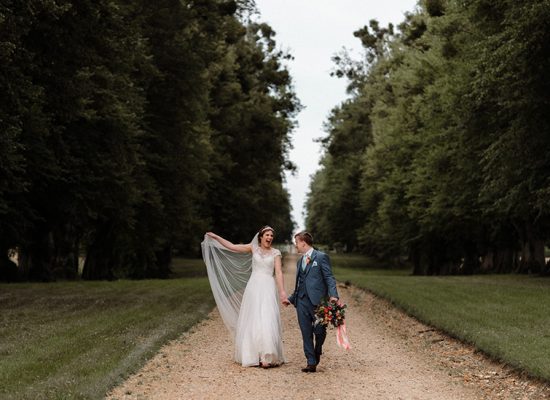 It's all about you

Talk to us about your special day